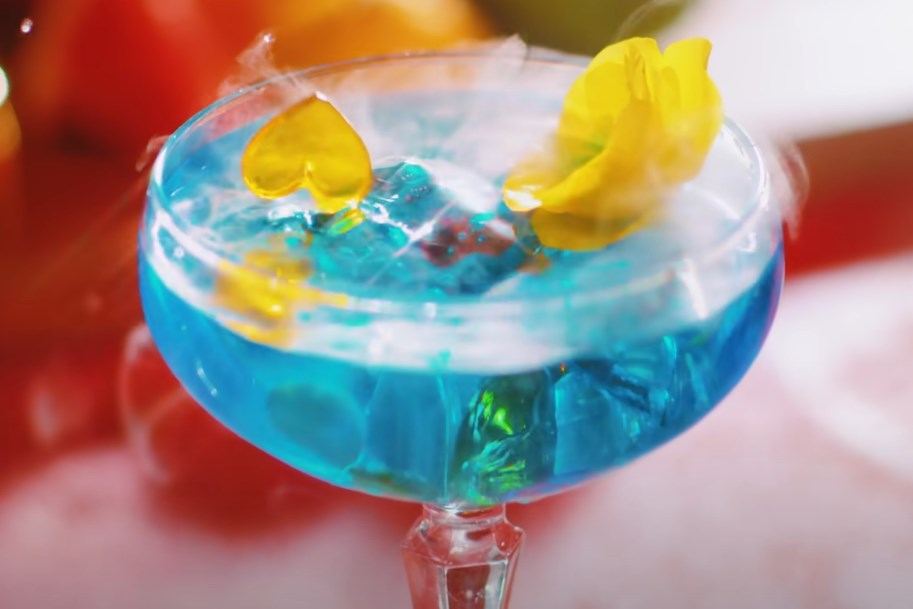 Drinking responsibly and there’s nothing wrong with having a few glasses of wine every now and then. Regardless of whether you’re into drinking or not, here are some interesting alcohol facts that you probably haven’t heard before.

1. Alcohol is considered a performance-enhancing drug for professional shooters.

This seems counterintuitive because alcohol is known to impair judgment and motor skills, but consuming a small quantity can actually provide an advantage to professional shooters. This is because ingesting alcohol will lower their heart rate and their more relaxed state can lead them to perform better.

Don’t try this out yourself, though. Operating any kind of weapon under the influence (or even in general) can lead to some serious and irreversible consequences. Besides, the professionals aren’t even supposed to drink any alcohol before events since it is a “performance enhancing drug” and has been banned from competitions.

2. President John Adams drank about a quarter pint of cider every morning.

President Adams wrote about this habit in his diary and claimed that there were no adverse effects to drinking the cider so often or so heavily. He lived to be 90 years old, so maybe he knew what he was talking about–or maybe he was just lucky.

3. During Prohibition, about 10,000 people died as a result of drinking alcohol that was poisoned by the U.S. government.

In an effort to discourage people from drinking and warn against the dangers of alcoholism, the United States government actually poisoned alcohol so that people would have adverse reactions to it. I guess the was to have a few people suffer so that the rest wouldn’t partake in the drinking festivities, but people clearly didn’t stop with the Prohibition parties because thousands of people passed away as a result of drinking these tainted beverages. Talk about sketchy government activity!

4. Liquor prescriptions during Prohibition prompted the growth of the Walgreens pharmacy franchise.

On the other hand, not all alcohol was banned, because doctors were actually prescribing it to patients who were suffering from cancer, indigestion, or depression. You better believe that if I were living in the U.S. in the 1920s, I’d come up with some illness to get a couple of “medical beers” out of my physician. As a result of liquor prescriptions, the number of Walgreens stores grew from 20 to 400  over the course of Prohibition.

5. Teachers in Russia can be paid in Vodka during times of economic hardship.

I think most teachers would rather be compensated with money, but desperate times call for desperate measures. Unconventional wages during these tough times are often based on the local industry and resources, and other forms of payment have included saucepans, rugs, and gravestones. Imagine getting your gravestone as a reward for doing your job!

7. There are 38 alcohol-related national holidays in the United States.

From National Hot Buttered Rum Day on January 17 to National Sangria Day on December 20, there’s a reason to drink each and every month of the year. Check out the full list of drink-related national holidays here–there’s probably one for your favorite!

8. A gin and tonic will glow under a UV light.

More specifically, it’s the tonic water that causes this drink to glow under an ultraviolet light. This is because tonic water contains a compound called quinine that glows under a black light. There’s something to keep in mind next time you want to host a party!

9. Out of the most commonly consumed alcoholic beverages, red wine makes people the most tired.

Based on the results of a study published in the British Medical Journal, people tend to feel most sleepy after drinking red wine as opposed to white wine, liquor, beer, and cider.

10. Consuming alcohol as a minor is legal in some U.S. states.

Purchasing alcohol as a minor is completely illegal in the United States, but when it comes to consuming alcohol, there are rules that blur the lines a bit. In fact, there are 29 states in which drinking alcohol on a “private, non-alcohol-selling premises, with parental consent” is legal. If you live in one of them and want to get messed up with parental supervision, go right ahead.

If you don’t want to get drunk with Mom and Dad, there are only six states in which you can consume alcohol “on private, non-alcohol-selling premises” without parental consent: Louisiana, Nebraska, Nevada, New Jersey, Oklahoma,