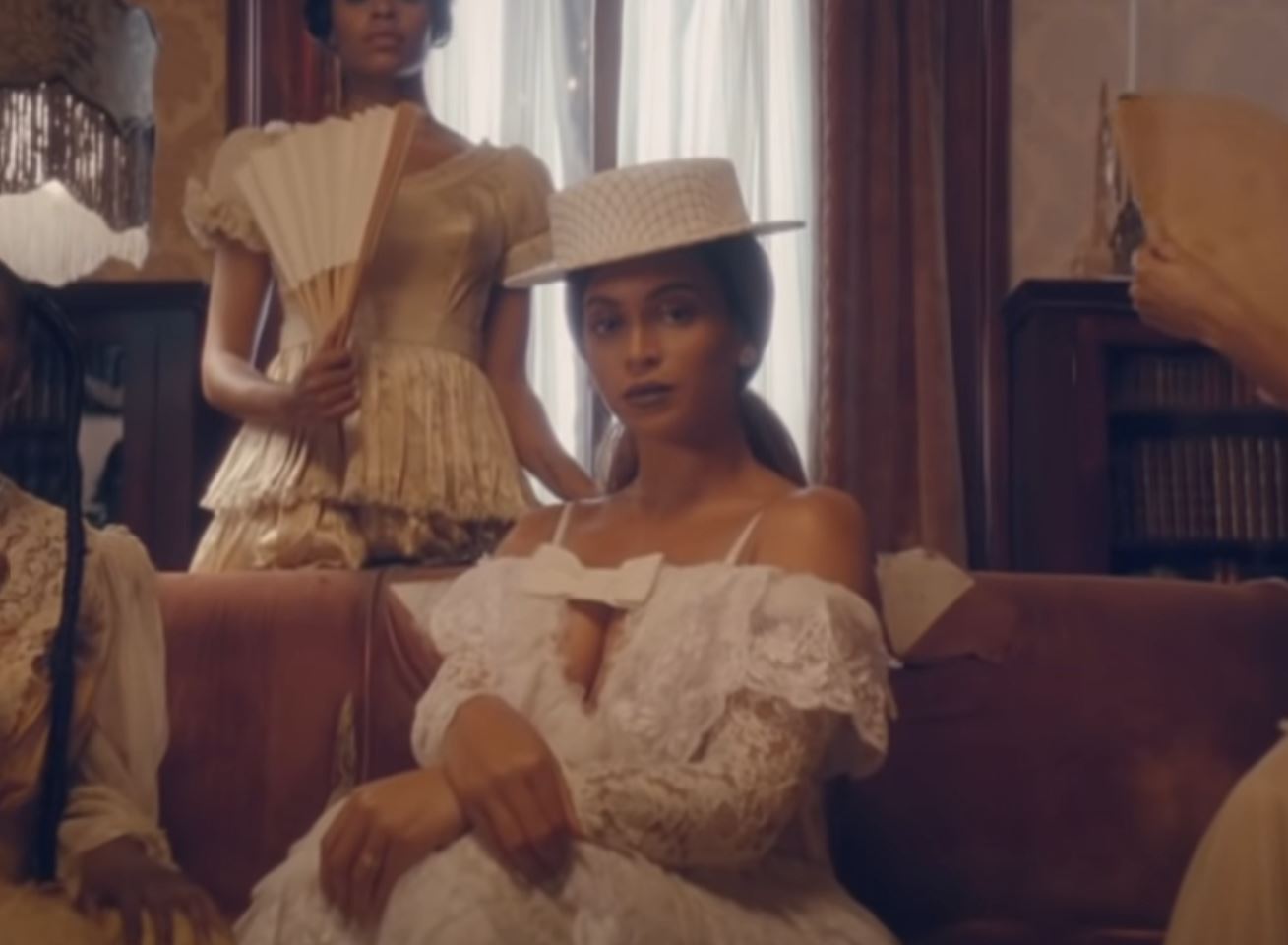 Mothers are often our first teachers and one of the women we look up to. She’s strong, she’s funny, she can be a little bit embarrassing but we secretly love it- sometimes.

The relationship between mother and daughter is not always perfect, in fact, every mother-daughter duo has their differences, however, it is a special relationship nonetheless. Often times the relationships daughters have with their mothers often form their sense of self as well as act as a model for who the daughter may turn out to be.

What better way to start off this list than with Queen Bey herself and the phenomenal woman who raised her? Tina and Beyonce Knowles are definitely a legendary mother-daughter duo as well as legendary on their own. Ms. Tina is a very multifaceted woman as she has had a well-established career as a makeup artist, choreographer for UAB’s and as a hair stylist. Since the very beginning, Ms. Tina has been incredibly supportive of both of her daughters’ careers and has taken an active role. During the early rise of Destiny’s Child, Ms. Tina was the costume designer behind some of their most iconic music video, live performance and event looks. She is also a mastermind behind the House of Dereon brand which made its debut in 2004 alongside Solange and Beyonce. The brand became a hot staple in urban fashion and is often likened to Baby Phat by Kimora Lee Simmons and Apple Bottom promoted by the rapper Nelly.

Beyonce and Solange have repeatedly shown great love and appreciation for their mother. They often credit her influence in their sense of self.

In a profile done on Tina Lawson by The New York Times, her daughter Beyonce is quoted: “I think it was important to my mother to surround us with positive, powerful, strong images of African and African-American art so that we could reflect and see ourselves in them,” in relation to the collection of art owned by Ms. Tina.

Many of the qualities that Beyonce has spoken highly of in regards to her mother’s influence shine through. It can be seen in Beyonce’s sense of self and pride in her heritage. It is visible in the confidence she exudes as well as the personal control she maintains over her image and career. It is apparent in her work ethic and ability to be successful in whatever avenue she chooses to pursue.

Both of these women are fascinating. Both Will and Jada have been vocal about the way in which they have chosen to raise their children, even in the face of outside criticism. The couple allows their son and daughter to fully explore who they are and has embraced who their children grew to be over the years. Mid- 2018, Willow, Jada and Adrienne Banfield-Norris- mother of Jada Pinkett Smith premiered their Facebook Watch series Red Table Talk. The web-based talk show has allowed the women to cover a number of topics which have allowed them to be publicly vulnerable with one another.

The relationship in which Willow and Jada have is a testament to how beautiful the bond between mother and daughter can be when the mother is able to fully embrace and accept her daughter for who she is.

This mother-daughter duo is not often talked about but is seen as a surprising fact for those who didn’t know. The mother of the Law and Order: SUV star is former entertainer and early Playboy Playmate, Jayne Mansfield. Unfortunately, a fatal car crash in 1967, when Hargitay was only three years old, did not allow her to know her mother all that well, however, she continues to speak of her mother fondly.

In an interview with People, Hargitay recalls the memories that she has of her mother:

“My mother was this amazing, beautiful, glamor­ous sex symbol—but people didn’t know that she played the violin and had a 160 IQ and had five kids and loved dogs… She was just so ahead of her time. She was an inspiration, she had this appetite for life, and I think I share that with her.”

Another iconic mother-daughter pairing with an uncanny resemblance to one another, Tracee Ellis Ross and her mother Diana Ross rounds out this list.

During an interview with Elle Canada, Tracee describes her experience growing up with Diana Ross as a mother, “I felt like I grew up in her embrace, not her shadow”. She also states in regards to her upbringing with Diana Ross: “I loved it all. In hindsight, I now know that I [grew up watching] a woman in her full power and glory, who utilized her agency”.

Who is your favorite Hollywood mother-daughter duo?